The LACERS Board of Administration sets general policy and adopts rules and regulations necessary to operate LACERS. Among other duties, it directs investment strategy and policy for the Fund’s assets, determines the health insurance carriers and health subsidy levels for retired employees, and approves Members’ retirement applications, including applications for disability retirements. The Board meets on the 2nd & 4th Tuesdays of every month. Meeting access and special dial-in information is available by clicking here. 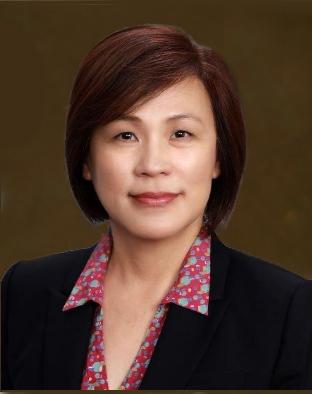 Elizabeth Lee was elected to the Board by active LACERS Members in 2018 for the term ending June 30, 2023.

Elizabeth Lee has held a number of positions at the City of Los Angeles where she deepened her commitment to public service, fellow employees, and the City. She is a Finance Specialist at the Office of the City Administrative Officer (CAO), Revenue Group. At the City Controller, Financial Analysis and Reporting Division, she led the preparation of the City’s Single Audit and Comprehensive Annual Financial Report and managed the Open Data, debt, revenue, and other reporting programs. 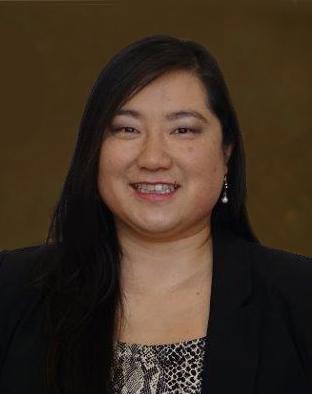 Ms. Chao is an Investment Officer for Los Angeles Fire and Police Pensions, one of the City’s other pension plans.  In her current role, she is the Head of Real Estate and has overseen public equities, bonds, commodities, hedge funds, and performance evaluation. 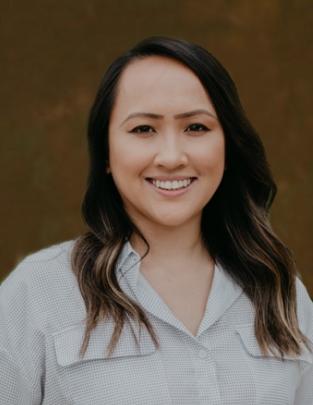 Thuy Huynh currently serves as a Senior Associate Director and Chief of Staff at UCLA where she has worked for over a decade to advance the university’s commitment to diversity, equity, and inclusion by implementing policies and programs to close educational equity gaps among underrepresented and low-income communities. Ms. Huynh is an advocate for inclusive admissions policies and the development of robust university and UC system-wide outreach and retention initiatives to increase the representation of first-generation college students. Ms. Huynh has also worked at the UC system-wide level to advocate for policy and fiscal priorities that support the system’s basic needs and food security services administered at its ten campuses. Ms. Huynh was a key advisor in UCLA’s adoption and implementation of the Diversity Requirement in the College of Letters and Science. 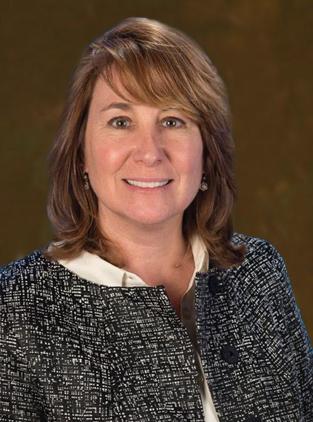 Recently retired, Janna Sidley was honored to serve as the first female general counsel for the Port of Los Angeles for over nine years. Ms. Sidley’s career with the City of Los Angeles began in 2003.

In addition to Ms. Sidley’s work with LA, she serves as a Commissioner of the California Milton Marks “Little Hoover” Commission on California State Government Organization and Economy, appointed in 2016 by Governor Brown and reappointed by Governor Newsom.

Ms. Sidley was honored in 2020 as a member of Lawyers of Distinction and in 2019 received a Leader in the Law award from the Los Angeles Business Journal.

Ms. Sidley holds a Juris Doctor degree from Loyola Law School and a Bachelor of Arts, Political Science from the University of California, Berkeley. 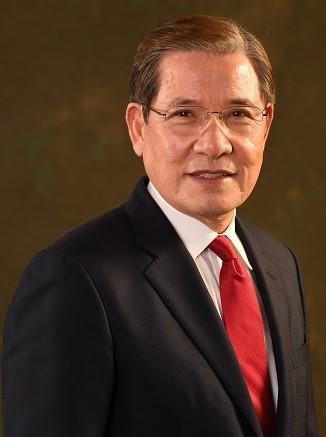 Sung Won Sohn was reappointed to the Board by Mayor Eric Garcetti for the term ending June 30, 2026. He was originally appointed by Mayor Garcetti on November 18, 2015.

Dr. Sohn is a Professor of Finance and Economics at Loyola-Marymount University. He is also president of SS Economics, an economic consulting firm focused on the U.S. economy, international trade in the pacific-rim and technology including AI. Dr. Sohn was the President and Chief Executive Officer of Hanmi Financial Corporation, a commercial bank in Los Angeles, California.  Before joining Hanmi in 2005, Dr. Sohn was an Executive Vice President and Chief Economist at Wells Fargo Banks.  He was also Vice Chairman of the Board at a retailer Forever 21. Dr. Sohn also serves as a Commissioner for LACERS (Los Angeles City Employee Retirement System) which manages $22 billion in assets.  He currently serves on the Board of Directors for Western Alliance Bancorporation, and National Association of Corporate Directors PSW Emeritus. He is a trustee emeritus at Claremont Graduate University. Dr. Sohn is an internationally-known economist. 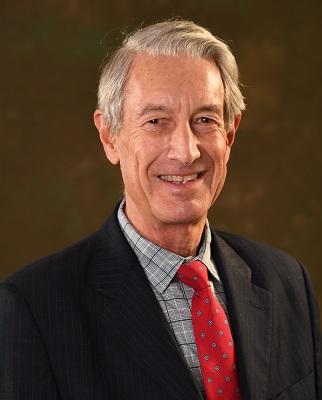 Michael R. Wilkinson was elected to the Board of Administration by retired LACERS Members in 2013, filling the vacant seat resulting from Commissioner Ken Spiker’s resignation.  He was re-elected to the Board for a new term, beginning July 1, 2015 ending June 30, 2020. He was again elected by the retired LACERS members in 2020 to complete a 5-year term ending June 30, 2025.

Mr. Wilkinson started with the City as News Secretary to City Attorney Burt Pines and later served as a Deputy City Attorney in the Special Operation Division as a Housing Enforcement Deputy prosecuting slumlords.